Figure 1: New irregular satellite S/2004 S11 is located in the center of this 3-image blink sequence from the Subaru telescope. The satellite moves nearly vertically in these images (East is to the top, North to the right), which are separated in time by about 1/2 hour. Background stars and galaxies remain fixed. Objects which appear in only one image are cosmic ray hits, noise spikes and/or image defects. Click the image for a larger view.

Figure 2: The individual images used to make the blink sequence above. Each panel shows a region roughly 60 arcsec across and constitutes about 0.03% of the area imaged in a single readout of the SuprimeCam imager. 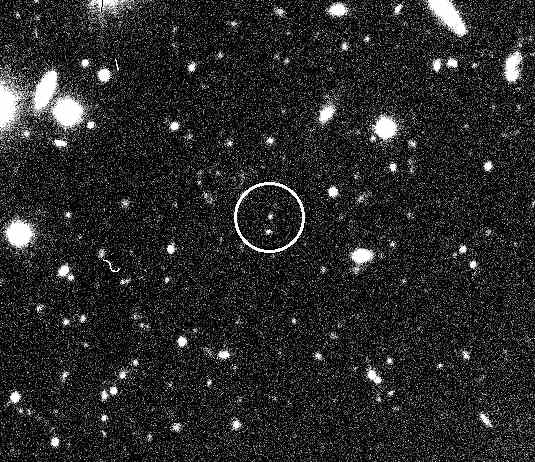 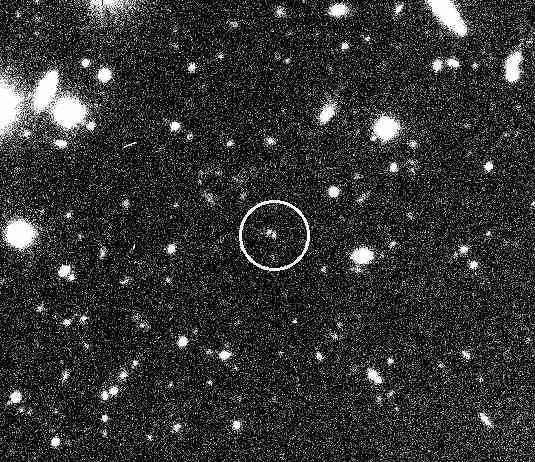 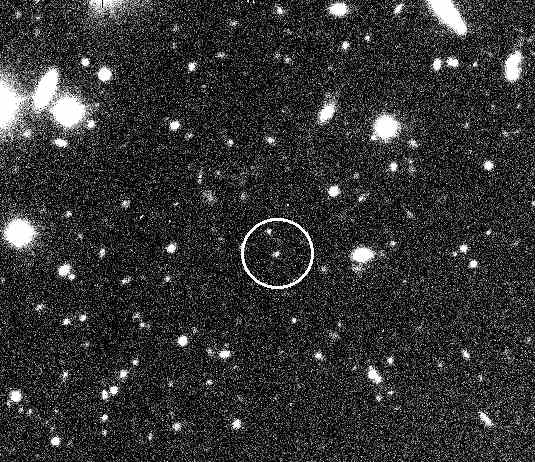 Figure 3: Same as Figure 2 but with circles added to mark S/2004 S11. These images are also clickable. 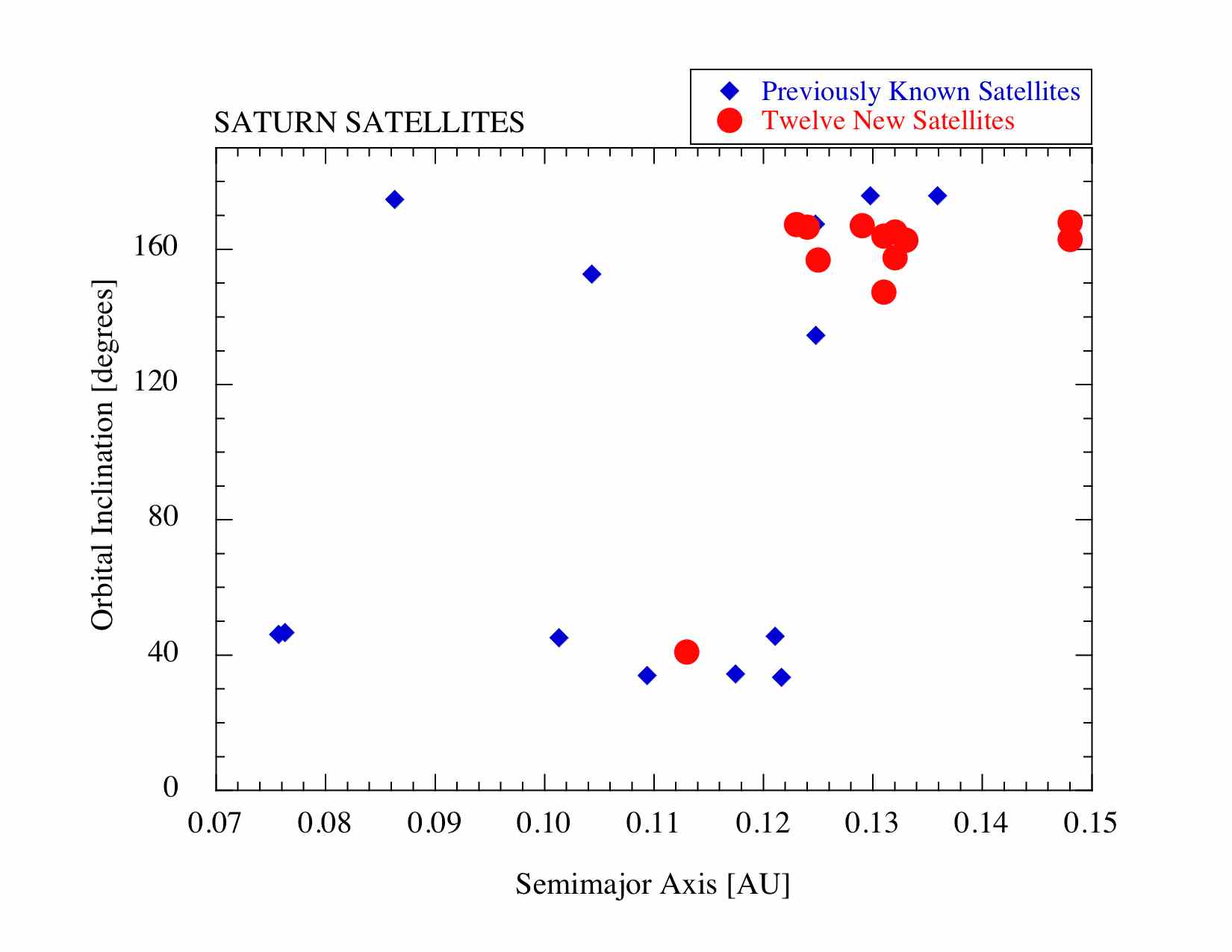